Somewhere in Mexico, rival gangs of desperadoes clash. To survive the inevitable shoot-out, you need to keep the coolest head and have the fastest trigger finger˛

Adios Amigos is fast-paced card game runs for five game rounds during each of which each player represents three desperadoes. All players act simultaneously. They need to realize quickly which pistol counter allows them to shoot at which desperado, and then immediately pull the trigger. They can do this if the hit number corresponds to either the sum of or the difference between the desperado numbers on the cards. If you don’t forget to reload and have your bundle of dynamite ready for just the right moment, chances are you may be the last desperado standing and get a loot tile in reward. 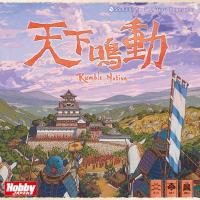 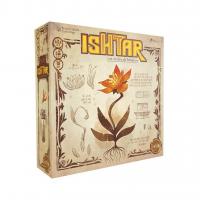 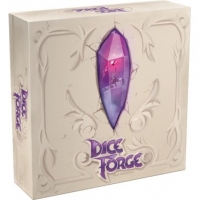 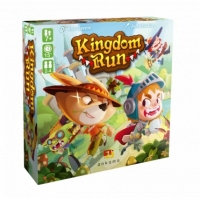 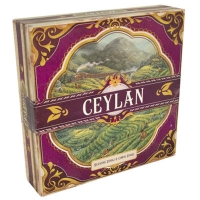 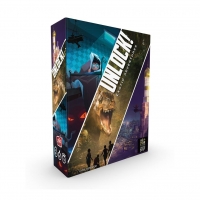 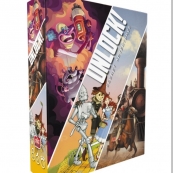